Beyond Case Justice: Reimagining Remedy for the 21st Century

“They call it due process and some people are overdue… Somebody said ‘brother-man gonna break a window, gonna steal a hubcap, gonna smoke a joint, brother man gonna go to jail.’  The man who tried to steal America is not in jail… And America was ‘shocked.’  America leads the world in shocks.  Unfortunately, America does not lead the world in deciphering the cause of shock…”

– We Beg Your Pardon (Pardon Our Analysis) by Gil Scott-Heron

No matter how many times I live through moments like these, it never gets any easier.  Alton Sterling, Philando Castle, Sandra Bland, Trayvon Martin, Eric Garner, Oscar Grant, John T. Williams, Henry Glover, Juan Herera, Amadou Diallo, Iman Morales, Eleanor Bumpers, Vincent Chin, Addie Mae Collins, Cynthia Wesley, Carole Robertson, Denise McNair, Emmett Till… There are so many more names to recall.  There are so many names I don’t know.  And they number into the millions, over centuries as we are reminded over and over again that for people of color in this country, our lives are cheap.

My heart goes out to the families and all of us who are feeling the trauma and pain of these assaults.  They are wrong.  They are an atrocity. The legal arguments that almost invariably lead to these verdicts, which are centuries old, could not exist without de facto acceptance of racism as legitimate motive and Blackness itself as life threatening.

With each of these cases, we find ourselves in a kind of shock.  As in how could the country that brought us slavery, the Alamo, small pox blankets and waterboarding do such a thing?  Again?  Many of us believe there is a “real” America, which is noble and great and if only we could take her “back” and let her be as she was intended, everything would be alright.

However, each of these “trials” reinforce a different story as they assert and affirm this country’s foundational legal principles.   Extra judicial killings are a “go to” move in the white supremacy handbook and have been consistently upheld in US courts of law. The vigilante state is particularly important in helping white “minorities” hold power without the pretense of democracy as people of color are cast as “dangerous,” “feral” and “out of control.”  The story began with the system’s rationalization of the mass killing of indigenous peoples and was expanded to create the complex legal and narrative structures that operationalized the enslavement and forced labor of kidnapped Africans.  It is not limited to physical violence as it includes threat and intimidation related to voting and adaptive policy measures to intended exclude most people of color from full civic participation.   Unlike Malcolm X’s famous 1964 speech The Ballot or the Bullet, white supremacy as US law works to hold down the ballot and the bullet.

In short, while much of our work is focused at the level of individual case advocacy in a system that is patently unjust, our opponents operate at the structural level of policy, procedure and cultural norm by making guns and extrajudicial killings “normal” and “justifiable” – when used by whites or those reaffirming white supremacy values.

Of course, there has been centuries of resistance to fight these laws and their impacts on our communities.   The work of Movement For Black Lives and the most recent outpouring of support for the March For Our Lives are powerful examples of how communities have come together to take a stand.  Given the limited options for relief on the state and federal level, persistent local policy advocacy will be important – like the successful effort to win reparations for victims of police abuse in Chicago.  We will also need to better leverage human rights tools at our disposal to take our efforts beyond the limited framework of the Constitution and reimagine remedy at a macro-systemic level including, yes, even reparations.   In short, legal cases though necessary, cannot constitute our entire strategy.

Of course, there is much work to do to build the kind of shared values, people power and authentic solidarity that this kind of transformation requires.   Fortunately, there is a growing number of smart, committed organizers working to make it happen.   One of these efforts is Communities United for Police Reform (CPR) who, working together as a broad coalition, was able to end “stop and frisk” as an official NYPD policy.  CPR provides an important model for community led, comprehensive approaches to police reform that gets us beyond working case by case. 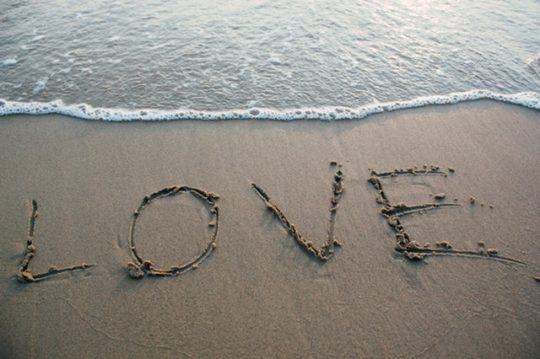 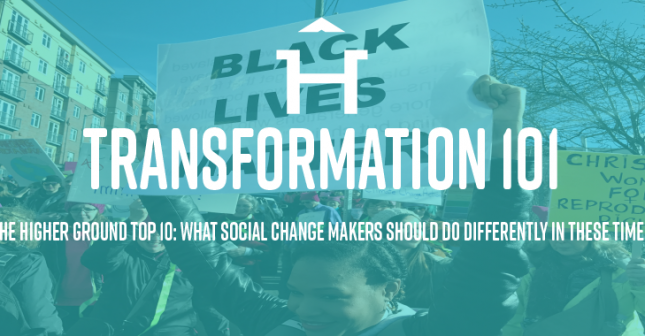